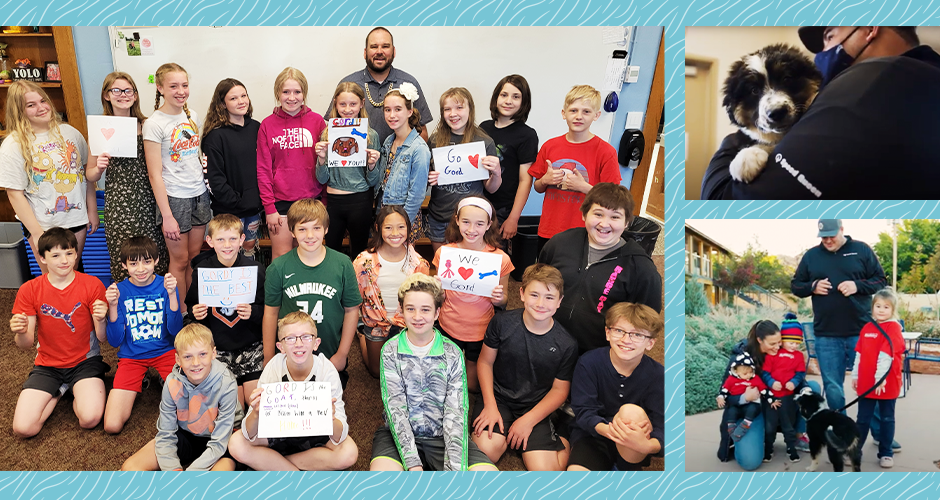 Connection is a mysterious thing. Ask anyone in the animal rescue world and they could fill volumes with stories of how people and animals find each other. Sometimes it feels random, but most believers see it as anything but.

Speed Queen recently shared its own story of animal connection when we chronicled the Yanzito family’s journey to adopt a rescue animal from Best Friends Animal Society’s Sanctuary in Kanab, Utah. Whatever the case — if they found their guy or he found them — Gordy is now living his best life with a family that loves him. Connection made.

But it didn’t stop there. Eric Vander Loop, sixth-grade teacher in Kaukauna, Wisconsin, shared the first part of the story as a reward for students staying on task in class during the week.

Eric, who was aware of the videos because he and Chad Yanzito are in the same fantasy football league, saw the story as one that might resonate with students, but he was surprised by their reaction.

“These videos are so wholesome,” he said. “They bring some positivity to their lives.”

From the first video, the class seem to connect with the Yanzito’s story. He was a bit surprised when they pressed him on watching the next installment — and Eric even reached out to us to get the inside scoop on when the final installment would go live.

Against a backdrop of pandemic, war, inflation, and a litany of bad news, the Yanzito story connected with students.

“I think kids just needed positivity,” Eric said, theorizing that his students wanted a bit of an escape, where the biggest concern was what animal the Yanzitos were going to pick out. 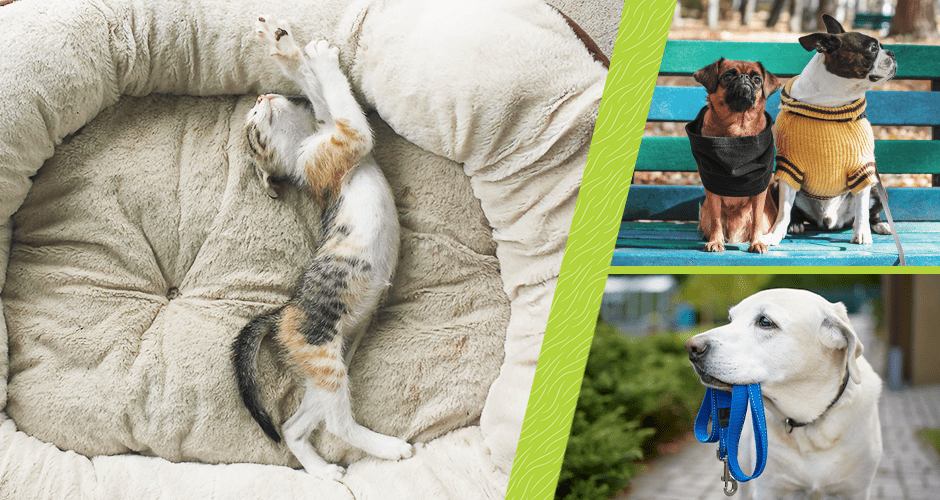 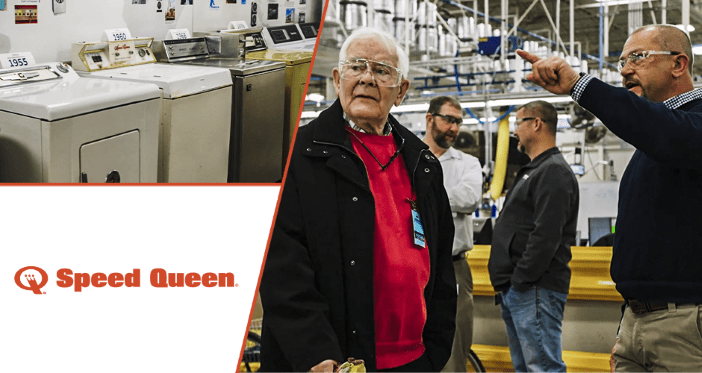