No hockey? We got your slapshots right here.

We get it. This sports situation has been rough – Kentucky Derby moved to fall, baseball delayed, NBA season halted – it’s pretty much sport purgatory. Well, the test lab folks at Speed Queen feel your pain.

No professional hockey finals? No problem. We give you something equally legendary: our commercial-grade TR7 top load washer running 24/7 with a 20-pound load of hockey pucks. That’s right, tune in 24/7 to see our top-of-the-line top load rocking slapshots of 43 Faswin and Rubena pucks.

So, you think this is a stretch? Well, consider the tale-of-the-tape below.

Alright, so nothing can replace the excitement of the hockey finals. But hey, we’re locked in our houses right now…and we’ve got one heck of a powerful washer throwing pucks around…24/7…it’s the best we got, folks.

And in roughly 30 days from now, who knows what we’ll be running through a legendary Speed Queen washer. Don’t forget to check back and see… billiards, anyone?

For more than 110 years, our products have been recognized for their ultimate reliability. Over the next few months, we’re going to give you a firsthand look at that reliability so you can see what we mean when we say commercial quality built with American pride.

Watch it now at www.speedqueen.com/legend 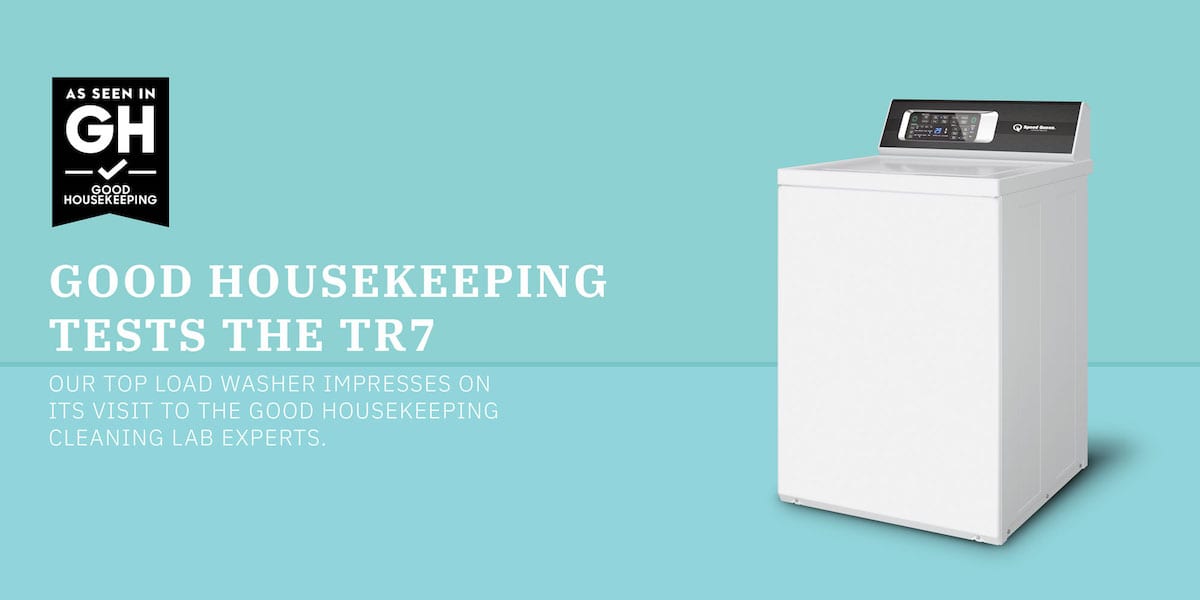 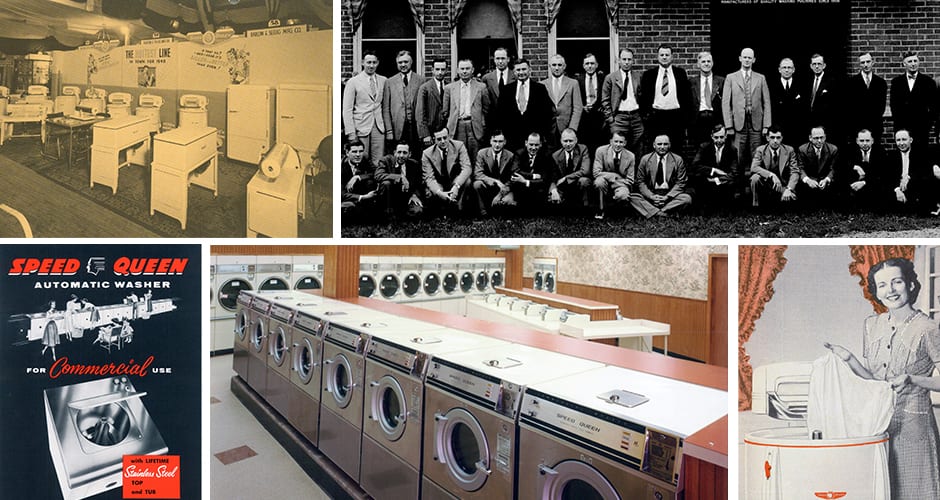 From Handwashing to High-tech: The History of Laundry