How to Fold Clothes

Maybe that stack of folded shirts has just fallen over. Or, your sock drawer is out of control. If you are looking for new folding techniques that will bring order to your clothing, check out the methods below. They can help you maximize your drawer and closet space, reduce wrinkles and help you spot that favorite T-shirt easily.

How to fold a T-shirt

You can try several methods when folding a T-shirt. Make sure to smooth the shirt with each fold to reduce wrinkles.

One easy method is best for short-sleeved shirts, but can be used with long-sleeved T-shirts, too. It’s done in three steps:

The retail method helps you easily identify shirts that may be similar. Fold each side of the shirt toward the back so that the sleeves touch or maybe overlap, then fold in half, bringing the hem to the collar.

Sweaters also may be folded using this method—make sure to fold longer sleeves back and down the side of the sweater to reduce wrinkles. After folding in half, fold in half a second time into a rectangle.

Finally, what is known as the KonMari method has been gaining popularity as it maximizes drawer space. It also calls for storing your T-shirts upright, rather than in a pile, so you can identify them easily. Watch this method, which calls for folding shirts into a rectangle that easily fits the depth of a dresser drawer. (If you’d like to try this method but store your T-shirts on shelves, consider storing them in baskets instead.)

How to fold pants

Like T-shirts, pants and jeans also can be folded to be stored vertically and maximize space:

How to fold socks

Socks may be folded in half or thirds, and some people simply stack ankle athletic socks.

However, others subscribe to what is considered the military style of folding socks: With the socks lying on top of each other, roll from bottom to top. Then, open the outside sock and fold it over the entire roll so that your sock has now formed a ball that won’t open easily.

Another style is called a square fold. This fold is described as similar to origami and also keeps your socks together for easy stacking.

Camisoles may be folded in half vertically and then rolled. If you have a camisole with a built-in bra, store the roll inside the bra.

When storing bras, stack them vertically so that the cups stack within each other. This will help ensure they keep their shape.

Do you have any tricks for folding clothes? Let us know in the comments! 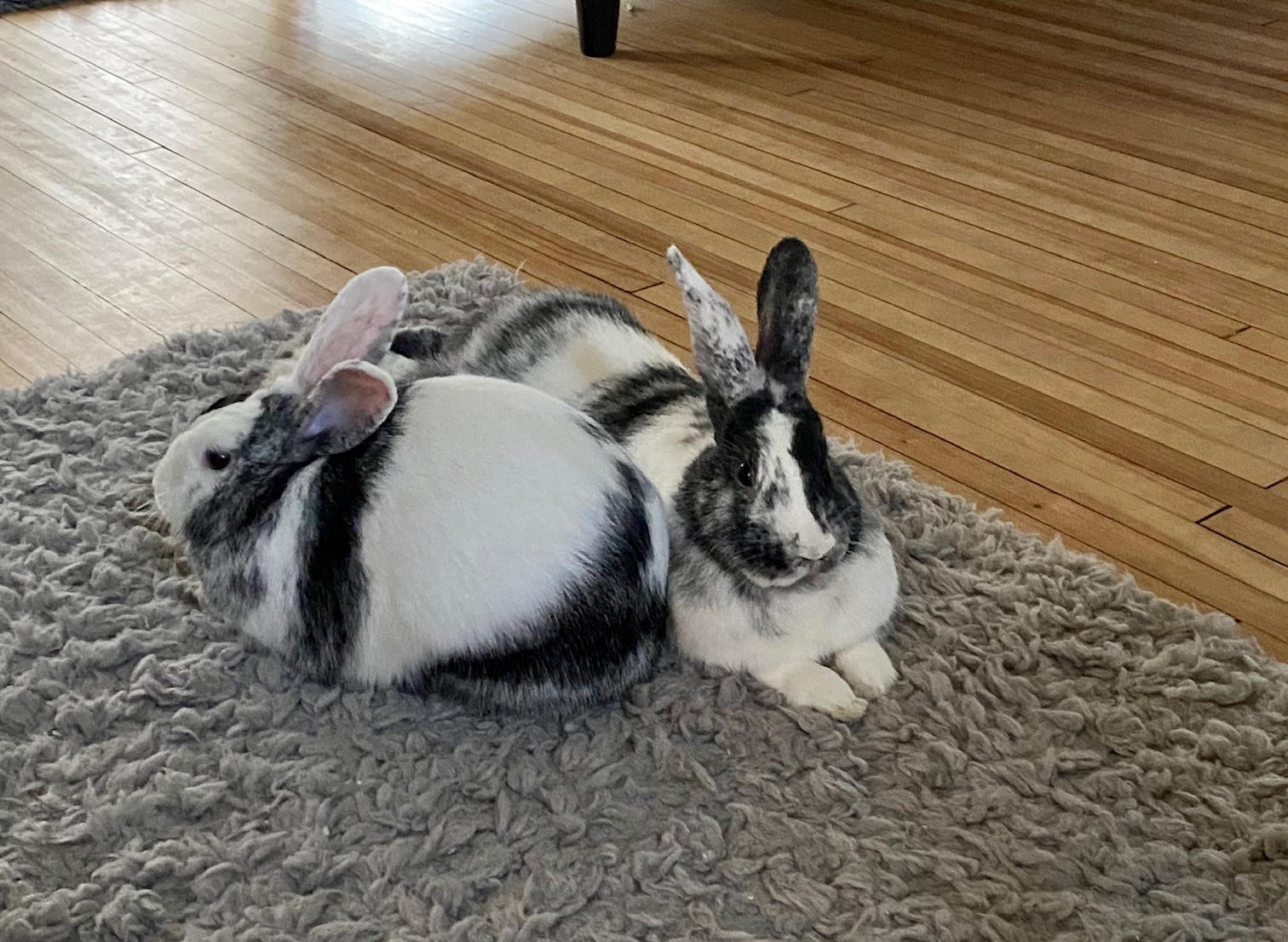