Things got a little…err…make that a lot messy in Clearfield, Utah recently.

Speed Queen asked the Yeager family, hosts of the immensely popular YouTube channel Shot of the Yeagers, to put our top load washer to the test…and boy, did they ever with a “Bro vs. Sis” challenge.

When the final results were tallied, the Yeagers’ stain-making prowess was no match for the Speed Queen top load washer’s stain-removal power.

Patriarch of the Yeager family, Steve Yeager said he was immediately struck by the quality look and feel of the TR7 washer when it arrived at the house. He also mentioned that, though the digital control can look, at first glance, a bit complicated, it was “super simple” to operate. In addition, both he and his wife, Jamie, noted the speed of the washer was light years ahead of their previous model.

The Yeager kids, however, were convinced that this washer would be no match for their messy challenge, which included ketchup, mustard, dirt, sports drink and colored chalk. They definitely gave it their best shot and had fun in the process. Steve said the smiles faded when shirts emerged from the washer with no trace of their handiwork; they wanted them to stay dirty.

Since the challenge, Steve and Jamie have grown even more confident in the auto fill function of the TR7 and the auto-dry cycle on the matching DR7 dryer, both of which take the guesswork out of laundry.

They’ve also taken note of how fresh items smell when they emerge from the washer. Steve jokes that, as a large family, they definitely have their share of malodorous laundry. From the toddler’s occasional “accident” to the more frequent collection of smelly socks, the Speed Queen handles them all like a true stain and stink challenge champ. 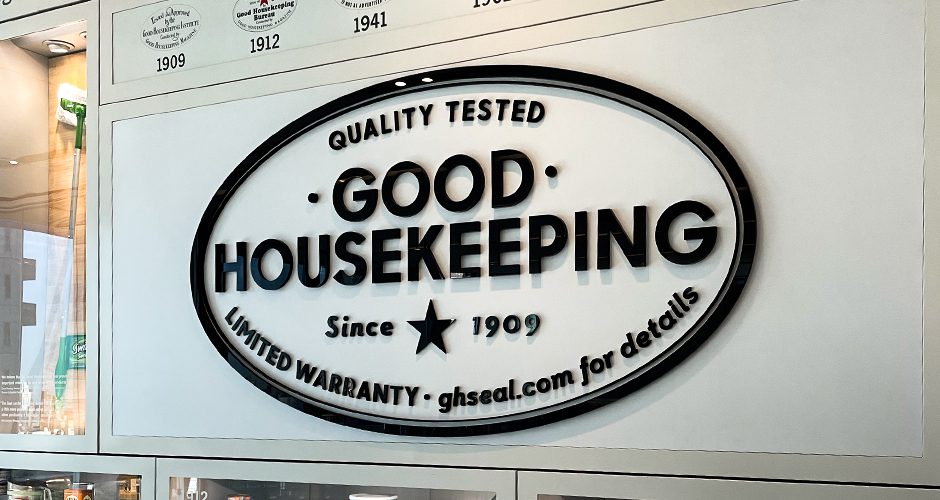 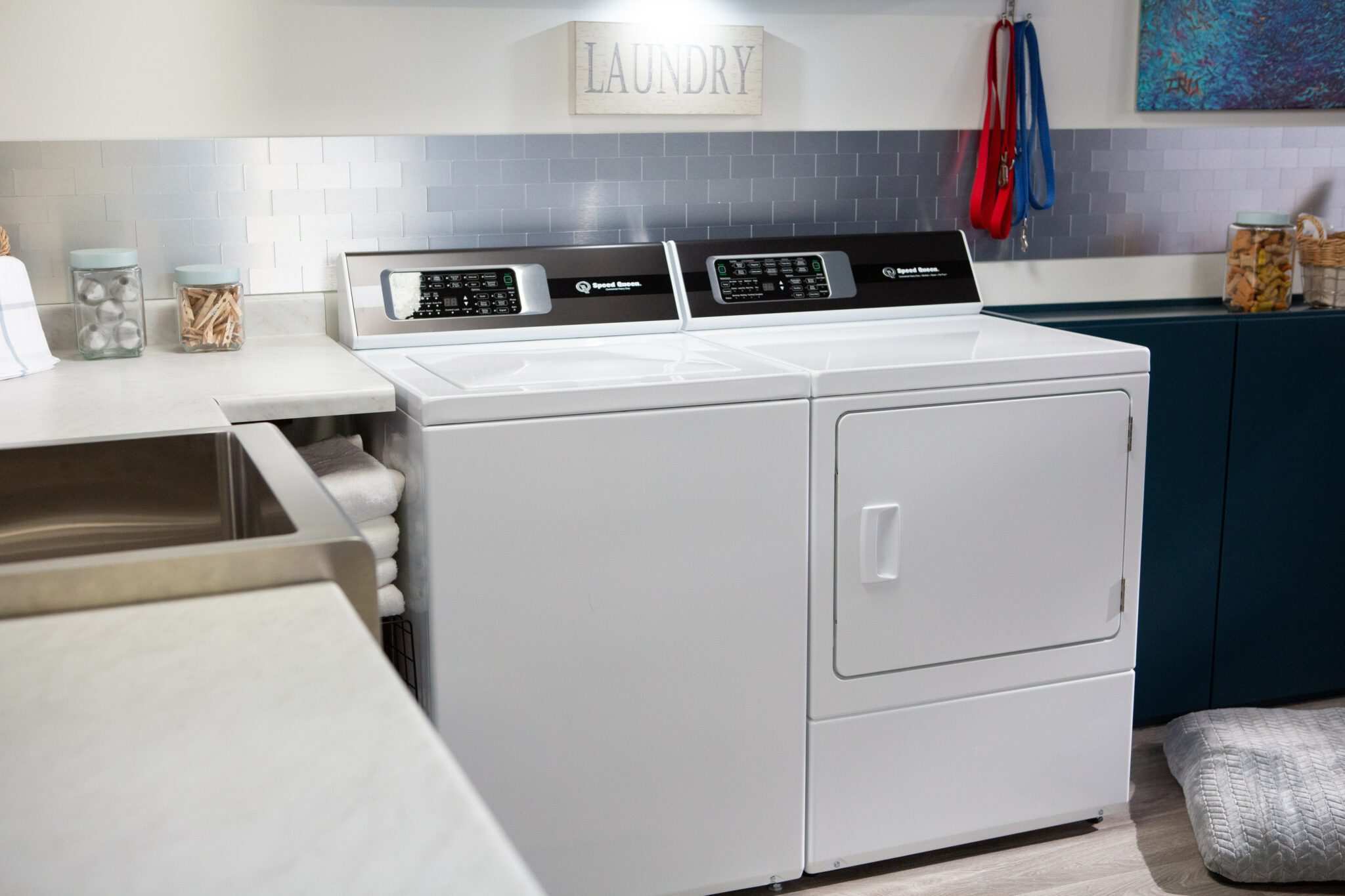 Speed Queen has a checkup with the (Appliance) Doctor 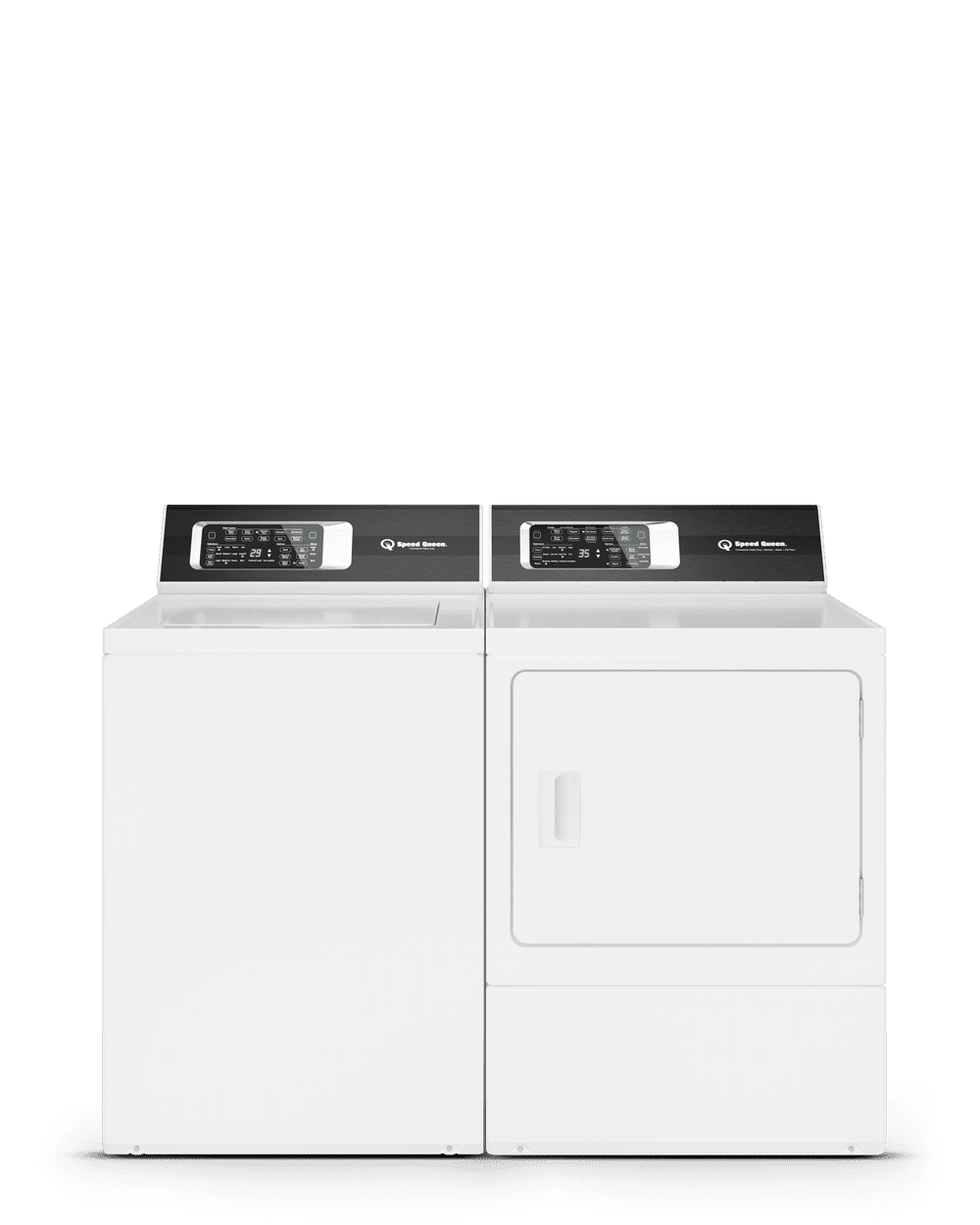